Since the beginning of the year, cases of leptospirosis, a rodent-borne bacterial disease commonly known as “rat disease”, have increased dramatically in Reunion. So far, the island’s health authorities have recorded 98 cases and one death.

If not treated in time, leptospirosis can be fatal. While the island has been hit by heavy rain in recent weeks, particularly with cyclone Emnati, which produced mud laden with rodent urine, mild temperatures have at the same time favored the proliferation of bacteria responsible for the disease.

In a statement, the Réunion Regional Health Agency therefore warned the population of the health risks associated with these inclement weather.

“Recent episodes of heavy rain may favor the onset of leptospirosis. In fact, this disease is contracted in contact with a humid environment contaminated mainly by rat urine (mud, puddles, etc.). 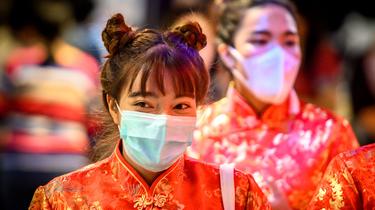 Particularly at risk are therefore the activities of cleaning courtyards and gardens without adequate protection (boots, gloves, etc.) or bathing in fresh water after heavy rain ”, indicated the ARS.

Symptoms identical to those of Covid

Of the 99 cases identified to date, 43 have occurred in March and 35 in April. In addition to the reported death, there are also eighteen cases of people admitted to intensive care.

In one year the increase is significant. Last year, 74 cases were reported in the same period.

The first symptoms appear after four or fourteen days of incubation. In the pandemic context, leptospirosis has another characteristic, which is that of manifesting itself through common symptoms that can be confused with Covid-19.

It can be an unexpected high fever followed by headache, muscle and joint pain, nausea and / or stomach pain. 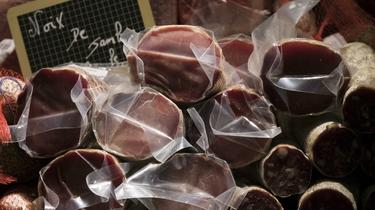 Although this disease can be treated with antibiotics, provided it is detected in time, ARS therefore invites the population to be very vigilant.

In fact, the regional health agency recommends avoiding activities in a humid environment when the water is cloudy and recommends wearing gloves, boots and even coveralls. It also promotes the elimination of waste and bulky objects in the courtyards and not to walk barefoot or with open shoes in stagnant water.

Finally, the ARS urges the population not to leave pet food around to prevent mice from being attracted to this food, which could promote their proliferation.