Sunday, April 17, 2022, 12:00 – Present in southern Quebec for at least two decades, the Virginia opossum is getting closer and closer to the metropolis.

Have your trash cans suffered a night visitor? Raccoons may not be the culprits this time …

An expansion to the north

Initially, these marsupials were found mainly among our neighbors to the south, in the United States, as well as in Mexico and Central America. However, since the year 2000, they have begun to settle in southern Quebec.

The milder winters gave them the opportunity to continue their expansion in the following years. This year, many of these specimens were seen in the Montérégie region.

Should we fear it?

The Virginia opossum is not known to be very aggressive. However, like many animals, it can bite if threatened. Furthermore, being an animal considered semi-nomadic, it does not tend to cause significant damage to crops as it moves regularly. 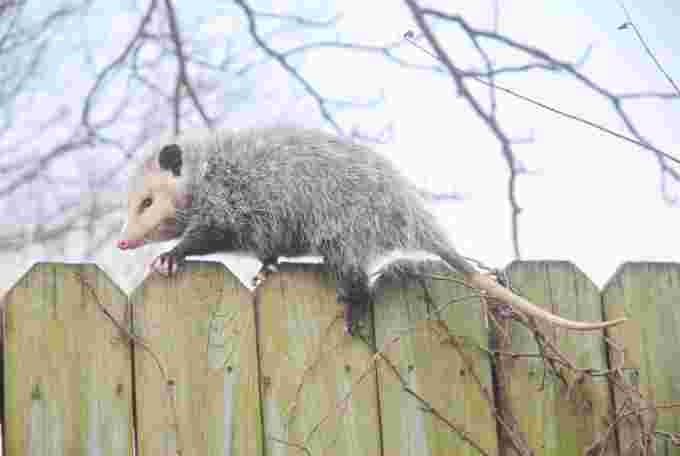 Some people may be tempted to persuade him and get close to him. However, it is not recommended to do this, as the opossum can carry various pests. Also, even though this marsupial eats the ticks it finds in its fur, the rumor that its presence helps control Lyme disease has turned out to be false. The Quebec Ministry of Forests, Wildlife and Parks also issued a press release on this topic in 2021.

If you don’t want your home to be a haven for possums, here are some tips to keep them away:

Should you find a wounded or dead possum, the Ministère des Forêts, de la Faune et des Parcs du Québec asks you to report it to SOS Poaching on toll-free 1 800 463-2191 or by email to centralesos @ mffp. gouv.qc.ca.