Launched three years ago at its women’s football school, the awareness of nutrition is now shared with all the other young licensees of the Ile-de-France club.

Three seasons ago, players from Val d’Europe FC (Seine-et-Marne District) skipped breakfast, didn’t get enough hydration or were overweight. The club helped them change their eating habits before extending the experience to its other young licensees. An illustrious recipe at the Philippe-Séguin Trophies (category “Health and environment”) from Football Foundation and whose secrets reveals Jean-Baptiste Appert, principal of the girls’ school.

ON THE MENU
“Be better in your own skin”

“The action consisted in making the forty girls aged 6 to 13 at our women’s football school aware of sports nutrition and the importance of adequate nutrition for playing football. Insisting in particular on the relationship between food and performance but also on well-being, with the idea of ​​taking care of one’s body as a work tool. It wasn’t about proposing a weight loss diet but about feeling better about yourself thanks to a healthier diet. ”

teams, including six women’s teams and one futsal

licenses, of which 82 women

INGREDIANTS
“A means of reference”

“This first took the form of an awareness day, then workshops and events, including a competition “Create your perfect picnic menu to take to tournaments” and technical exercises adapted to the theme of nutrition. To make it all come true, we have published a twenty-page booklet containing tips, advice, recipes, tests, an interview with a professional player. [l’internationale canadienne Vanessa Gilles alors au FC Girondins de Bordeaux, championne olympique 2020]… It was given to girls and served as a support to them and their families, especially on match days, to adapt meals to their sporting practice. Today remains a reference support for the third season of the program, nothing has been added to it. “ 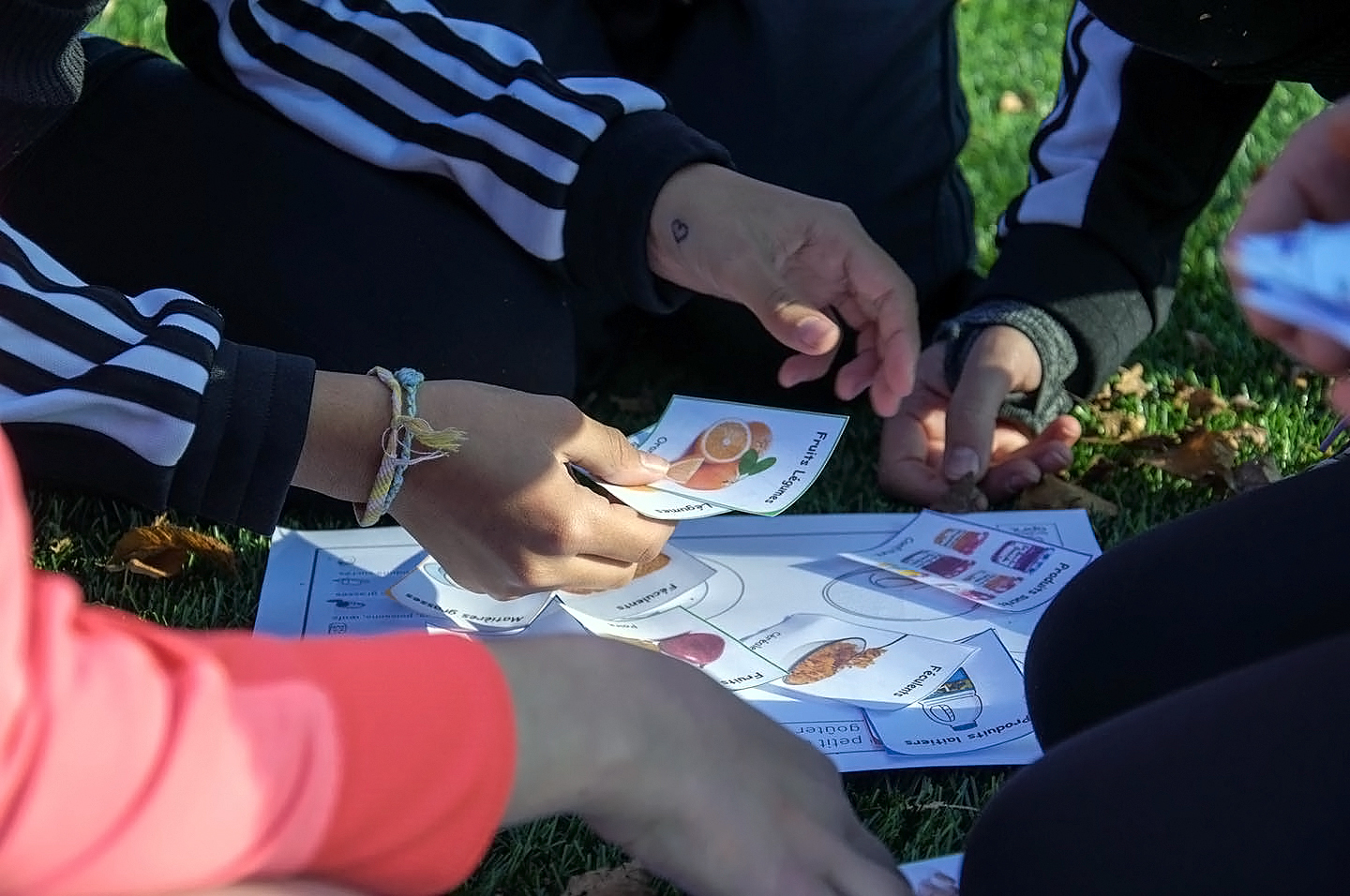 Games and quizzes to better understand the importance of a balanced diet (photo Val d’Europe FC).

TO THE STOVE
“Internal support of skills”

“This booklet was composed with the participation of two mothers, a former dietician and a pastry chef. They allowed us to use the skills internally and to attract parents more naturally to the project. The lesson is not to hesitate to use the knowledge close to you, to solicit people for their know-how. It’s important to surround yourself, don’t hesitate to delegate, and most importantly, don’t procrastinate. We can say to ourselves: “We will do next season”but it doesn’t get any better than the “now”. We therefore have two years of hindsight on this action and can therefore consider new ones on other issues in the short term. “ 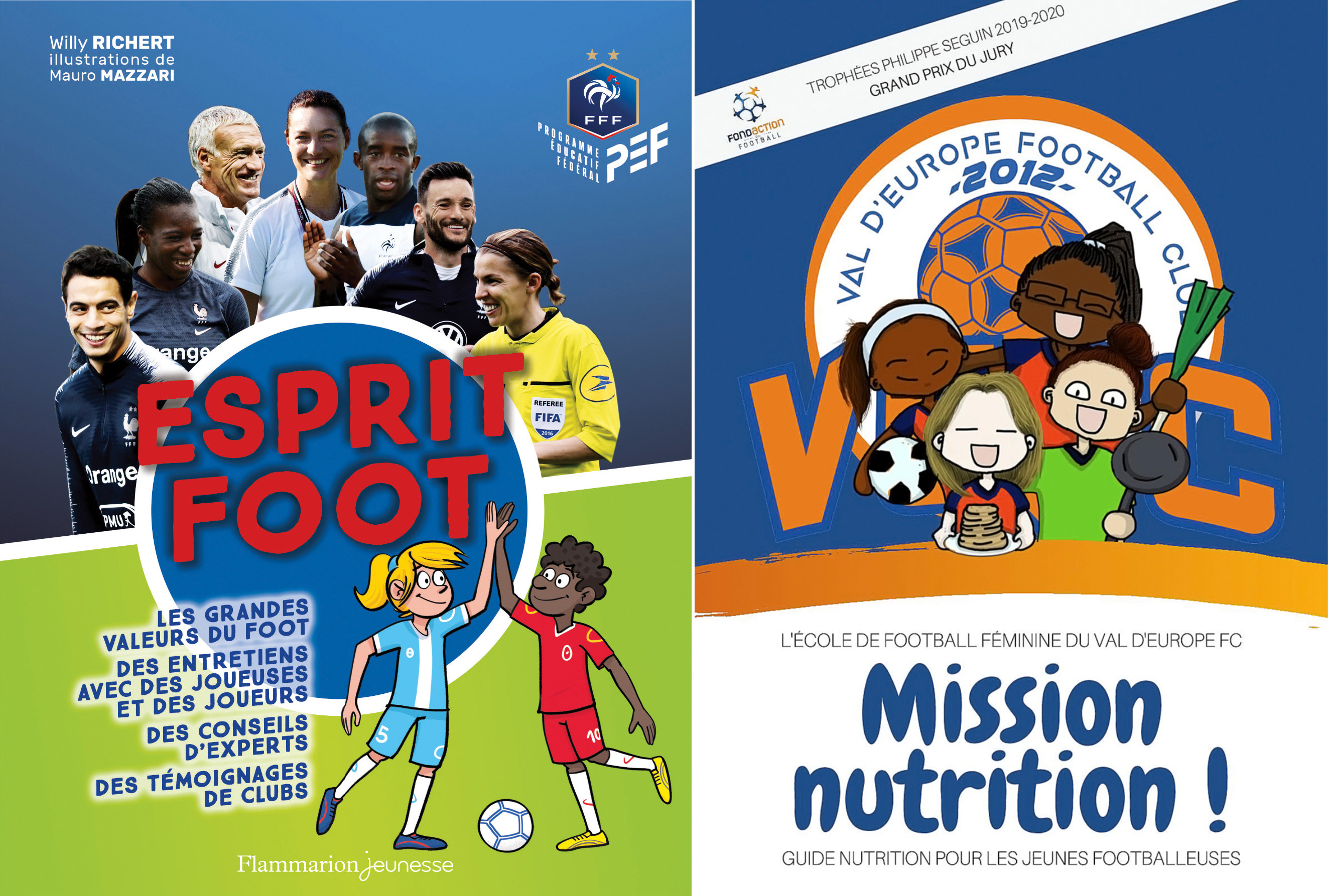 The FFF book describing the action of Val d’Europe FC (left) and the guide published by the club (right, FFF photomontage).

TASTINGS
“An action integrated into the club’s educational project”

“Being awarded has brought visibility and renewed motivation because a trophy is always rewarding. We also participated in a several month study conducted by Public Health France * and were entitled to a mention in Spirit of footballthe FFF book on the Federal educational program. Finally, we have integrated this action into the club’s education project to make it sustainable. In November 2021 we carried out a nutritional awareness month for our boys U12 to U16 and U7 to U18 women, while a student from the School of Dietetics and Human Nutrition (EDNH) in Paris came to lead workshops. . Final consequences: a “hygiene” snacks provided by the club and parents, but also a phenomenon of prescription of the children of their entourage to compose meals appropriate to their practice. If it has thus entered into the automatisms and customs of families, the mission is accomplished. “

* The French public health agency plans to do so “know, explain, preserve, protect and promote the health of the population”. 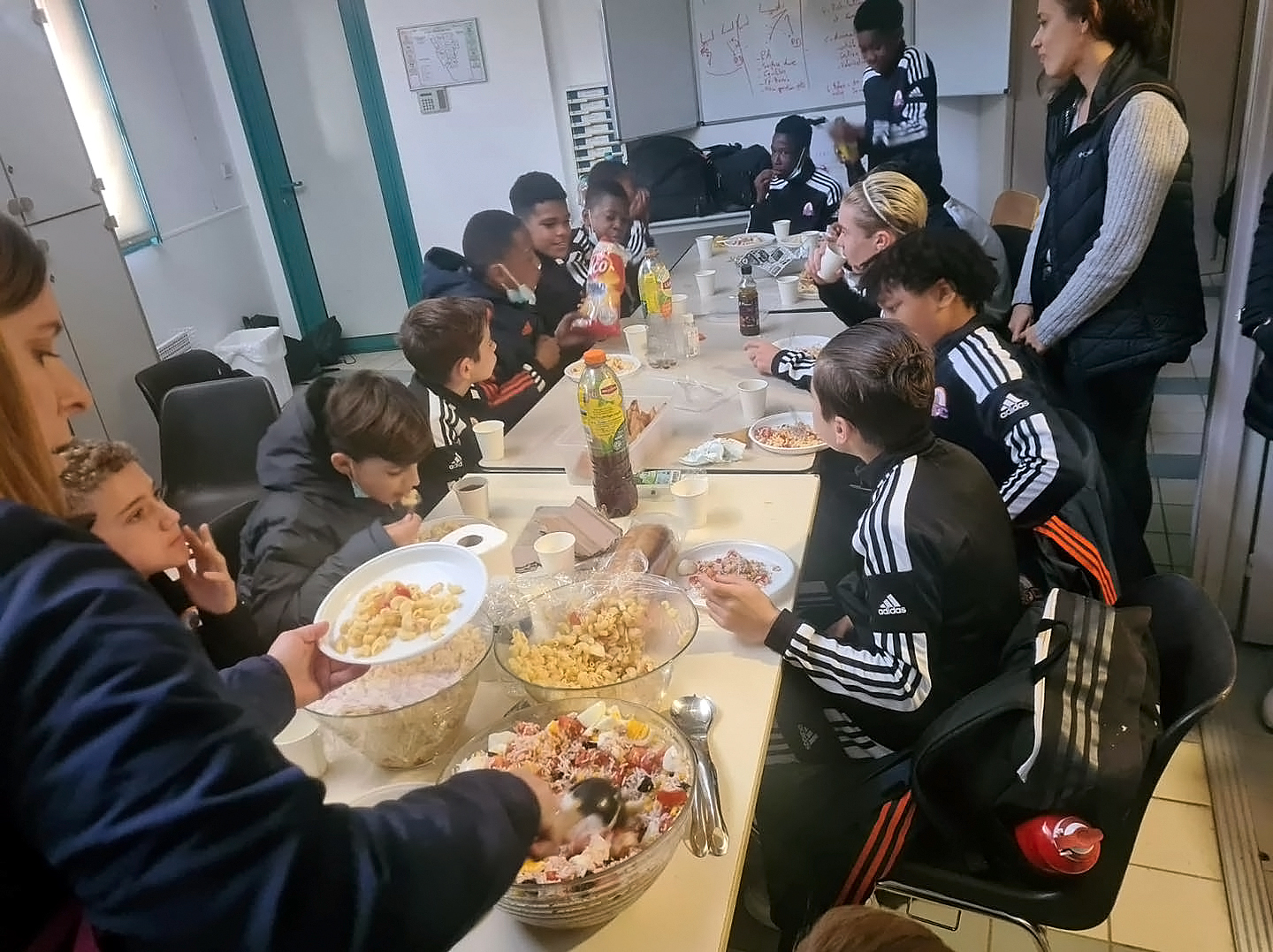 THE OPINION OF DR EMMANUEL ORHANT

For the medical director of the FFF, ” sport-health is also nutrition, in terms of prevention and not just performance. If eating right doesn’t necessarily make you win, eating poorly can make you lose. It should reach all ages, but starting very early is great. It is also the duty of the Federation and the clubs to give good reflexes and we realize that it is perennial as Val d’Europe FC restarts every year to make sure that everyone wants to make these efforts. The other positive point is adaptability, the use of goodwill and internal skills, these people who come to help each with their own level of knowledge and know-how. These are good messages that we can only recommend. “

Watch the webinar on health and the environment