Check out a preview of the detailed summary of Plus belle la vie episode 4529 on Thursday 28 April 2022 broadcast on France 3. Kevin is depressed but Emilie changes her mind. Romain ends the rumor about alcoholism, talks about his illness. Ariane saves Martial. 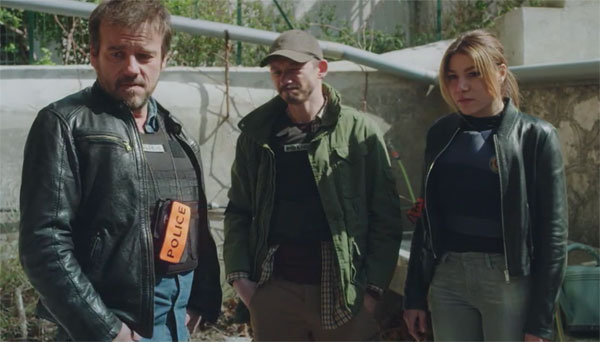 Boher and the teams save Martial’s life

Ariane wakes up with Mathieu, discovers that he has protected himself during a shooting to save the life of a colleague. Ariane asks Boher to start an operation in Jacob’s old house. Martial is found, undead but very weak.

Emilie made a detox juice for Romain … complicated for him to swallow vegetables early in the morning. She makes him do push-ups. Emilie wants her to replace alcohol with sport.

Gabriel slept on the sofa, collided with Thomas. Lola and Kylian try to argue with Gabriel, to find out how he will find evidence against Anthony.
Kylian and Lola would like Gabriel to resume his work and get back together with Thomas. Gabriel calls them “parasites”. 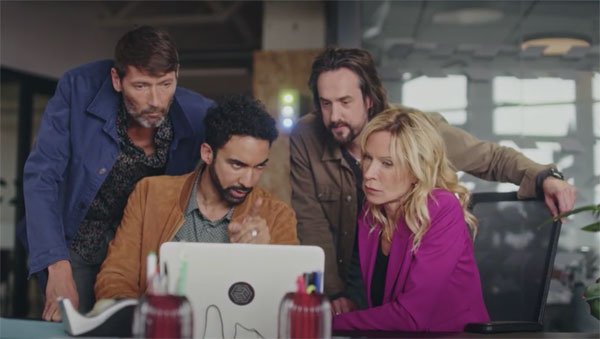 Gabriel asks Cédric for his help in trapping Anthony. Cedric ends up accepting, manages to keep Anthony busy … meanwhile Gabriel rummages in his car. Anthony’s PC is in the car, he finds the password to enter it and saves important files on a USB stick. Gabriel meets Léa when she gets out of the car, he tells her it’s a stretcher-bearer who trapped him.

Ariane tells Mathieu that she thinks she knows where Martial is. 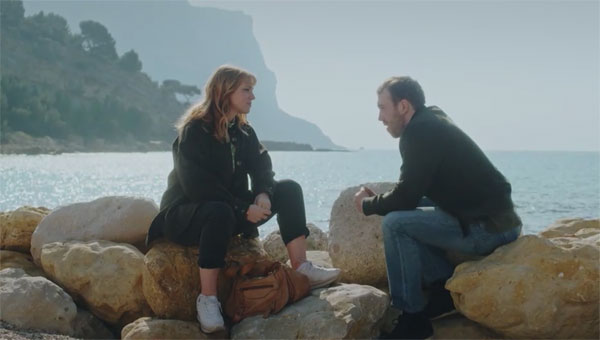 Kevin wants to talk to Emilie about his feelings, but she avoids the subject

Silvia is in Vidal’s office: she checks that there are no bottles of alcohol in the wardrobes.

Laetitia finds Kevin at home: he is anxious and thoughtful. Laetitia offers Kevin to take the boat to Frioul to relax. Emilie arrives, Kevin offers her to get some fresh air to clear her mind. Laetitia thanks Emilie for taking care of Kevin. 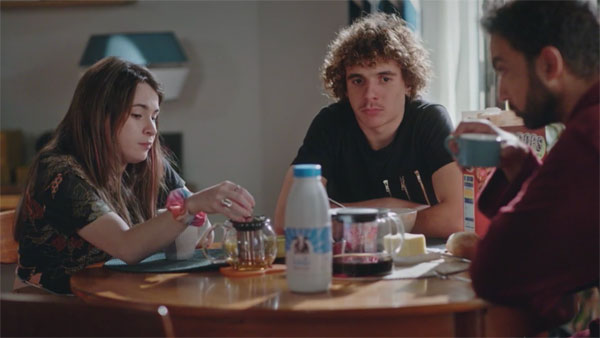 Kylian and Lola don’t want to end up on the street, so they’re worried that Riva won’t get her job as a doctor back.

Kevin and Emilie are by the sea: Kevin is ready to open his heart to Emilie but she pretends to have to babysit Aurore, the daughter of Léa.


Fanny visits Vidal at the office … asks him when his alcohol addiction happened. Fanny feels guilty for not having seen anything.

Gabriel studies the copied files with Cédric, Thomas and Céline. The falsified operating protocol and its original were found. Thomas apologizes for doubting Gabriel. 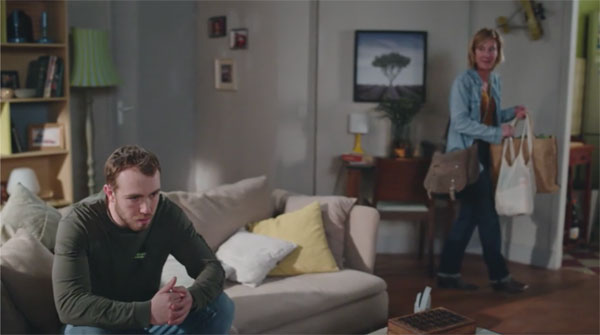 Kevin is depressed, Laetitia tries to make him think of something else

Romain summons the roommate in the evening: he tells the roommates that he is not an alcoholic but is an incurable and degenerative orphan disease. Romain explains that he is doomed, he doesn’t know how much time he has left. It’s the shock for the roommate. Fanny cries, she is very moved.

The highlights of Plus belle la vie on 28 April 2022: what to remember 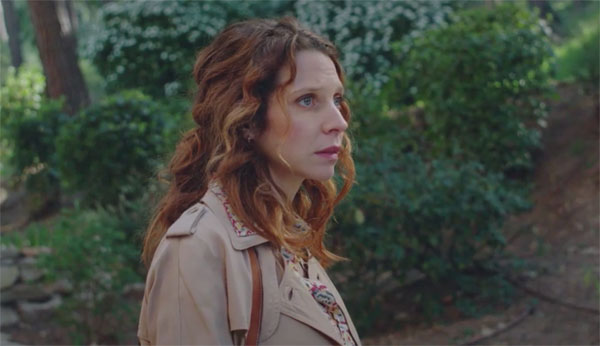 – Gabriel found the evidence, he’s innocent enough
– Romain Vidal reveals his illness to his roommates
– Ariane has an intuition that allows her to save Martial
– Emilie tries to change Kevin’s ideas but avoids the “love” discussion.

Continues the full summary of Plus belle la vie ahead of Friday 29 April 2022 with episode 4530.

Comment on the episodes of the More beautiful life forum and find the list of actors in the cast of the series. Note that Plus belle la vie stop is a possibility for the end of the season in 2022 due to the half-auction valuations.